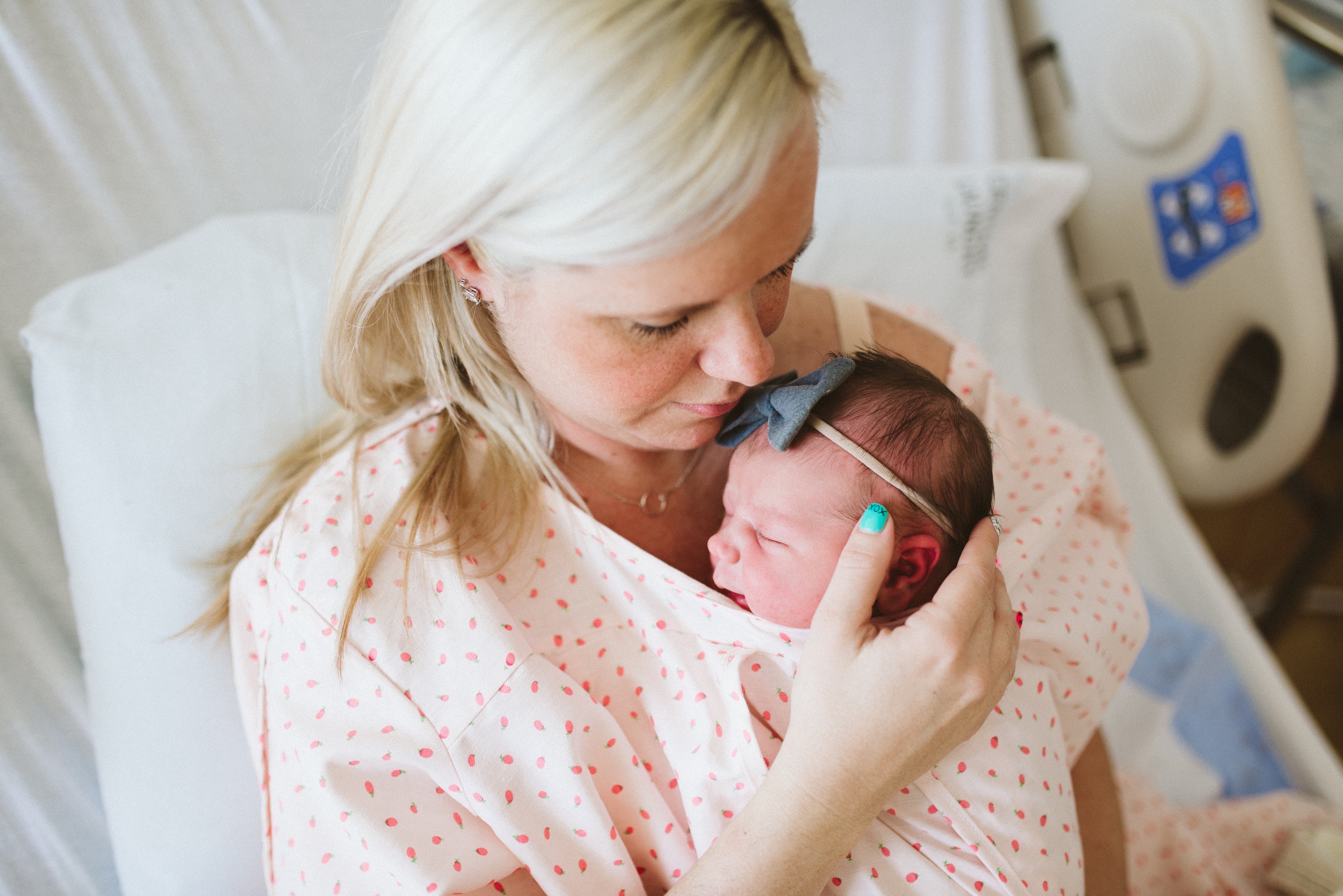 Out of love, parents do so many things with their little baby to help their baby grow up and get ready for life, eventually for life on her own, with all the challenges that adult life will present. They feed, nurture, soothe, stimulate, teach and protect her.

Researchers have long been interested in breaking down the great many different things parents do with their babies to find out which actions or patterns of actions may be most vital to the future resilience, security and healthy independence of the baby. Much work has gone into looking at parental sensitivity and responsiveness to the baby’s needs. Recently, scientific focus is turning to the effects of maintaining skin-to-skin contact with one’s baby in the formative months.

Providing deliberate skin-to-skin contact has been done with premature babies since the 70’s, where parents hold their babies skin-to-skin for several hours a day. This in part substitutes or compliments use of the incubators where the premature babies are normally kept. The practice developed out of a dire need in Columbia where there was a shortage of incubators, and lo and behold, the babies that were given plenty of skin to skin contact survived as well or better than the babies in the incubators. This discovery sparked 30 years of research into the mechanisms and effects of skin-to- skin contact.

The skin-to-skin babies were held in the so-called frog position, naked apart from a diaper, chest-to-chest with the mother/father and with the legs spread out to both sides of the parent’s stomach. This is the same position the baby is held in when carried in a well-designed ergonomic baby carrier.

Beginning with the mothers, two significant effects emerged: The skin-to skin group of mothers suffered less from post-partum depression than the control group which had little or no skin-to-skin contact with their babies. And the skin-to-skin mothers maintained their original decision to breastfeed so that at three months, virtually all the skin-to-skin mothers who had initiated breastfeeding were still breastfeeding. This was in contrast to the control group where a sizable proportion gave up breastfeeding after three months, despite their original intention to continue.

The babies in the study were young, up to three months old, so here the researchers had to utilize simple, yet powerful, measurements of their developing competencies. It is well-known that newborn babies use much of their available energy to adjust to life outside the womb and spend most of their time in what is called adjustment states, such as sleeping, drowsing, fussing or crying. But occasionally, the baby moves into a qualitatively different state, the quiet alert state.

After only one week, there was a significant difference between the skin-to skin babies and those of the control group in the ability to stay in the quiet alert phase for an extended period of time. The skin- to-skin group therefore had more learning opportunities than the control group. Given the dramatically rapid development of a baby’s brain, this would turn out to make a difference in the next test – The Still Face Task.

The Still Face Task draws on the fact that even in its first few months the baby has developed expectations for the behavior of its caregivers through the repeated daily interactions.

The Still Face Task has the mother/father placed in front of the seated baby within seeing and touching distance. The mother is instructed to play and interact as she normally would for a few minutes, and then follows a still-face episode, during which the mother does not respond to the infant while holding a neutral expression and finally a reunion episode, when the mother resumes interaction with her infant.

At one month, the skin-to-skin babies demonstrated through their reactions to the still phase episode that they had developed expectations as to the mother’s behavior, they became dissatisfied with their mother’s still face and behavior and brightened up again in the reunion period. The control group had clearly not yet developed any such expectation.

At three months, something startling appeared. The normal pattern of reactions of a three-month old baby to the Still Face Task is to be cheerful during the first playful period, to become distressed or gaze away in the still face episode, and then, in the reunion period, to gradually return to a more cheerful state.

In this case the skin-to-skin babies increased the amount of positive vocalizations to their mother during the still face episode. They were clearly actively trying to re-engage their mothers by playfully calling to them.

Why is this so startling? Normally even six month old babies do not increase their positive affect during the still face episode1 because it stresses the baby that the mother/father has suddenly turned unresponsive. This baby gazes away or frets or cries in an attempt to handle the stress that is building up within. At nine months babies have been registered to increase their positive vocalizations during the still face episode2. However generally not at three months.

Seeing these findings in a greater context, three aspects of the baby’s development are considered to be vital for resilience later in life: the capability to 1) regulate stress, 2) regulate attention and 3) interpret the state of mind of others.

At three months, the skin-to-skin babies demonstrated an unusually advanced capability to overcome the stress of the Still Face episode by increasing their positive vocalizations instead of reducing them which would be the normal response to the stress inherent in the situation for a baby this young.

A large review of the many scientific experiments with the Still Face Task has established a very robust link between higher positive affect in the Still Face episode and the quality of the baby’s attachment at one year3.

It appears that the brains of the skin-to-skin babies were being shaped to a future of secure attachment, good social competencies and a strong capability to handle stressful situations. This was brought about by the actions of the parents who provided their babies with generous skin-to-skin contact in the first month of the baby’s life.

Photography in this post is by Janae Kristen Photography

Dr. Henrik Norholt is a member of The World Association of Infant Mental Health. He holds a Ph.D. from the LIFE faculty of Copenhagen University and is a resident of Copenhagen, Denmark. He has been studying the effects of baby carrying as it relates to child psychological and motor development through naturalistic studies since 2001.

He is actively engaged in the study of current and past research into baby carrying through his large international network of family practitioners, midwives, obstetricians, pediatricians and child psychologists and shared his insights with the subscribers to Ergobaby’s blog.