To The Great Dads of The World 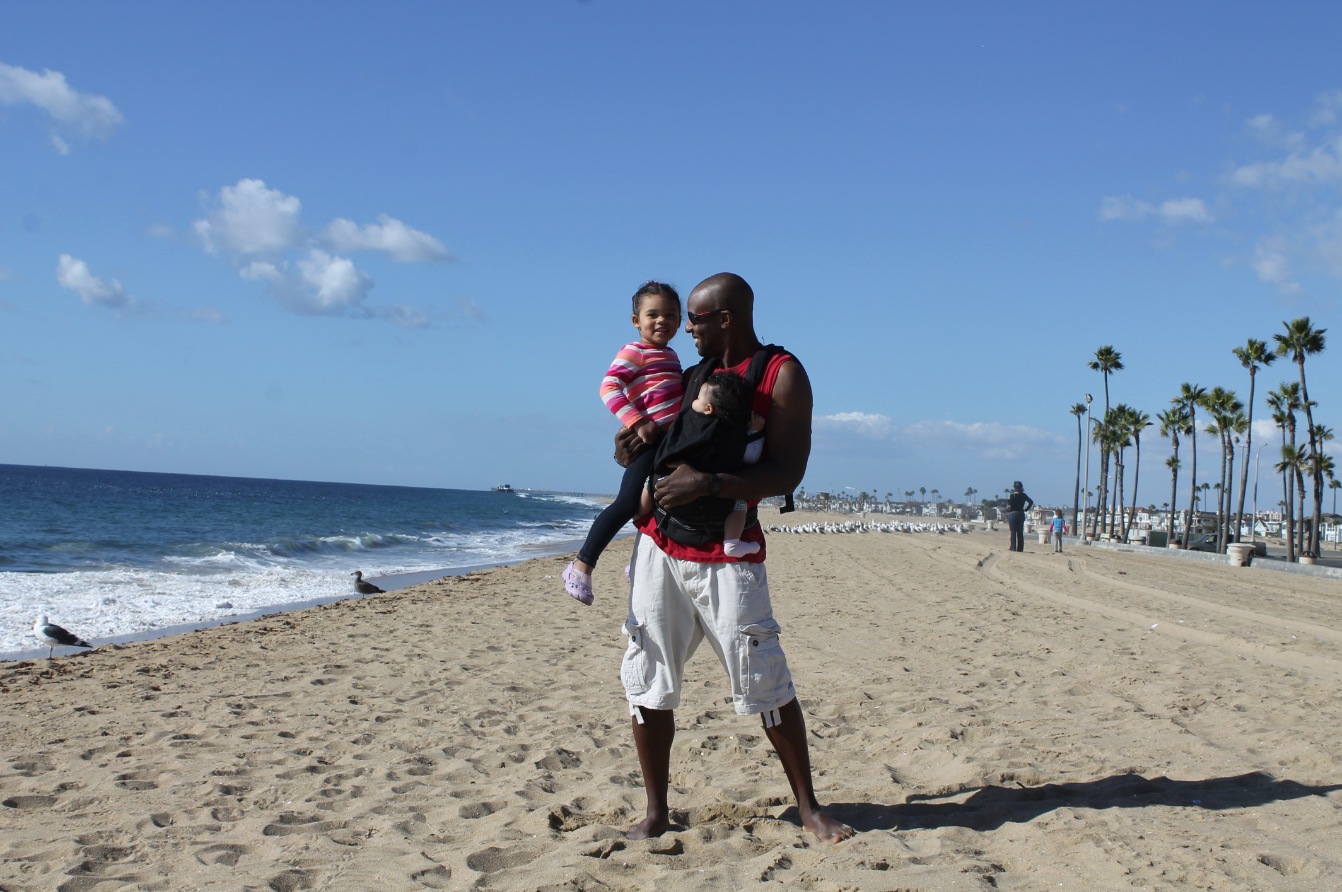 Rewind to December 2009. My wife was 11 weeks pregnant, and I was going to be a dad for the first time. In June of 2010 (ironically, the due date was a day before Father’s Day) I was going to meet the baby boy or girl that I was already completely in love with…and then my world came crashing down. Three days prior to Christmas 2009, my wife and I lost our baby. I understand that bad things can happen during the first trimester, but that didn’t ease our devastation. I put on a brave face for my wife by saying everything will be OK, and I told my inner circle that we’ll dust ourselves off and try again – but privately I was a mess.

I didn’t eat, I lost a lot of weight, and spent a lot of my private moments in tears. I knew I had to move forward, but I didn’t know how. I would hear stories of deadbeat dads, lazy dads, and dads who frankly don’t give a crap – and I would become enraged. How in the world could someone father a child and not want to be involved in their lives? I’d give up anything to raise a baby. All I wanted was a chance. After what seemed like the longest wait ever, I finally became a daddy in January 2011 and my world instantly changed for the better.

When I look back on the earlier version of myself, I can admit that I was cocky, selfish, vain, and moody. I held grudges, style trumped substance, and most of my sentences included “I” or “me” instead of “we” and “us.” The combination of losing our first baby and the joy from our daughter’s arrival two years later made me take a deeper look at myself to determine if my behaviors were ones that a good dad would demonstrate. The answer was a quick and easy “no,” and I transformed instantly.

Being the best dad I can be for my daughter and her baby sister are the most important priorities in my life. Nowadays I give back more, I ask for forgiveness for those I’ve wronged in the past, I smile and say hello to strangers on the street, I laugh more, I workout to stay healthy – not to flex shirtless in front of mirrors (sadly, I used to do this), I give more hugs than handshakes, and I listen more and talk less. Sure, I’m still a work in progress (aren’t we all?) – but I figure if I’m aspiring to be the best dad I can be for my daughters, why can’t I aspire to be the best human being I can be for everyone who cares about me?

So now that you know my backstory, here’s what Father’s Day means to me:

It’s a reminder that on that cold rainy night in December 2009 I didn’t think I’d ever be a dad.

It’s a reminder that I was supposed to hold my son or daughter in my arms on Father’s Day 2010 – instead I spent time alone in tears clutching the baby’s ultrasound picture.

It’s a reminder that you don’t know how good you have it until it is taken away from you.

It’s a reminder that you never know how strong you can be until being strong is your only option.

It’s a reminder to never miss an opportunity to tell the people in your life that you love them.

It’s a reminder that I wouldn’t hesitate to kill or be killed if it meant protecting my daughters.

It’s a reminder that my daughters are the only people who can erase the crappiest of days with a simple smile or hug.

It’s a reminder that “big money” shouldn’t be spent on things (fancy cars, designer clothes, etc.) but on experiences that create lasting memories with loved ones (weddings, vacations, parties, etc.).

It’s a reminder that delivering a healthy baby into the world is truly the universe’s greatest miracle.

And it’s a reminder that every Father’s Day that passes is another year closer to my death (morbid, but true – for all of us), and I will not take a moment for granted. Ever. The funny thing is that I’m the last guy who needs any “reminders” about anything – especially when it comes to this. The pain of 2009 and the joy of 2011 and beyond is branded into my DNA forever.

To the great daddies of the world – go hug your kids, tell them how much you love them, and thank them for making you a stronger and better man than you were before they arrived.

I know I will.