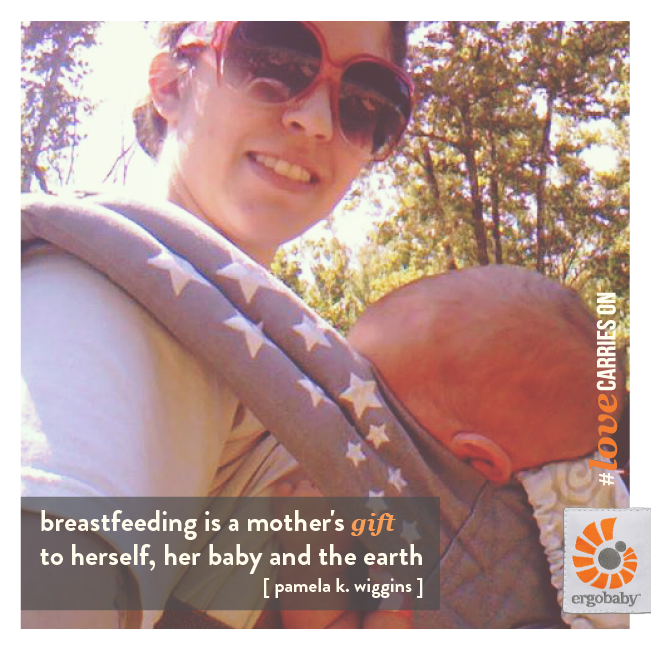 I’ve been helping breastfeeding mothers in the United States since 1982, and it’s wonderful to see the progress we’ve made. Around World Breastfeeding Week (August 1-7), the U.S. Centers for Disease Control and Prevention (CDC) releases the latest U.S. breastfeeding statistics. Of course, the statistics are always a little behind the times, and those just released were from birth year 2011. Fortunately, the news is good. And I think it’s safe to assume that in 2014, the breastfeeding trends are probably even better.

According to the new nationwide figures, women who “ever breastfed” increased from 77 percent in 2010 to 79 percent in 2011—an awesome two percent rise! Exclusive breastfeeding rates also rose. At three months, in 2010 more than 37 percent of U.S. mothers exclusively breastfed and in 2011 it was nearly 40 percent—an incredible three percent rise! At one year, “any breastfeeding” rose from 25 percent to almost 27 percent.

More good news is that the number of babies supplemented with formula during the first two days in the hospital decreased between 2010 and 2011. In 2010 nearly 23 percent of newborns received formula during their hospital stay. In 2011 this dropped to 19 percent, an outstanding four percent decrease!

This drop in hospital formula use is due to many factors, but here are two big ones. One is the CDC’s publicity about birthing facilities’ breastfeeding practices. Every two years the CDC makes public the results of its survey of all of U.S. hospitals, birth centers, and medical centers where babies are born and rates them on how breastfeeding friendly they are by size, state, and the national average. Formula supplementation is included in these public ratings, so for this reason, more hospital staff has been instructed to reduce unnecessary formula supplementation. The second factor is a 2011 change made by The Joint Commission. This organization accredits many hospitals, and a visit from The Joint Commission puts the fear of god into hospital staff. Hospitals can lose their accreditation if they fail inspections, and in 2011 one of the areas The Joint Commission decided to start measuring in all hospitals with more than 1100 births per year is exclusive breast milk feeding during the hospital stay. Amazingly, sometimes bureaucracy is a good thing!

Of course, there is always room for improvement, but it has been heartening to me to watch the culture change and for breastfeeding to move closer to becoming the cultural norm. During some of my more than 30 years in breastfeeding, the breastfeeding rates plateaued, which was really discouraging. But, during the last 10 years or so, we’ve seen a gradual rise.

In addition to the CDC and The Joint Commission, I credit the U.S. government food subsidy program Women, Infants, and Children (WIC) for much of this national increase in breastfeeding rates. WIC supports breastfeeding among the low-income women least likely to nurse their babies. This is significant because as the World Health Organization has written, breastfeeding can neutralize the effects of poverty during the first months of life. And from what I understand, about half of the babies currently born in the U.S. qualify for the WIC program. So I’d like to give a special pat on the back to those working in WIC for the amazing work they do. Thanks also to everyone else who works tirelessly to support breastfeeding mothers. It’s been a great year!

Nancy Mohrbacher, IBCLC, FILCA, fell in love with breastfeeding when she breastfed her three sons, Carl, Peter, and Ben, who are now grown. She began helping breastfeeding families in 1982 as a volunteer. Nancy became board-certified as a lactation consultant in 1991 and from 1993 to 2003 she founded and maintained a large private lactation practice in the Chicago area. She spent eight years working as a lactation consultant at a major breasst-pump company and two years helping mothers by phone through a corporate lactation program. Nancy is the author or co-author of several breastfeeding books for parents and professionals. Her most recent book, Working and Breastfeeding Made Simple, debuted July 2014.

Tips for Breastfeeding in the Baby Carrier

Ergobaby Style with Kelly Fondots of A Bluer Sea