Finding Your Support System for Motherhood 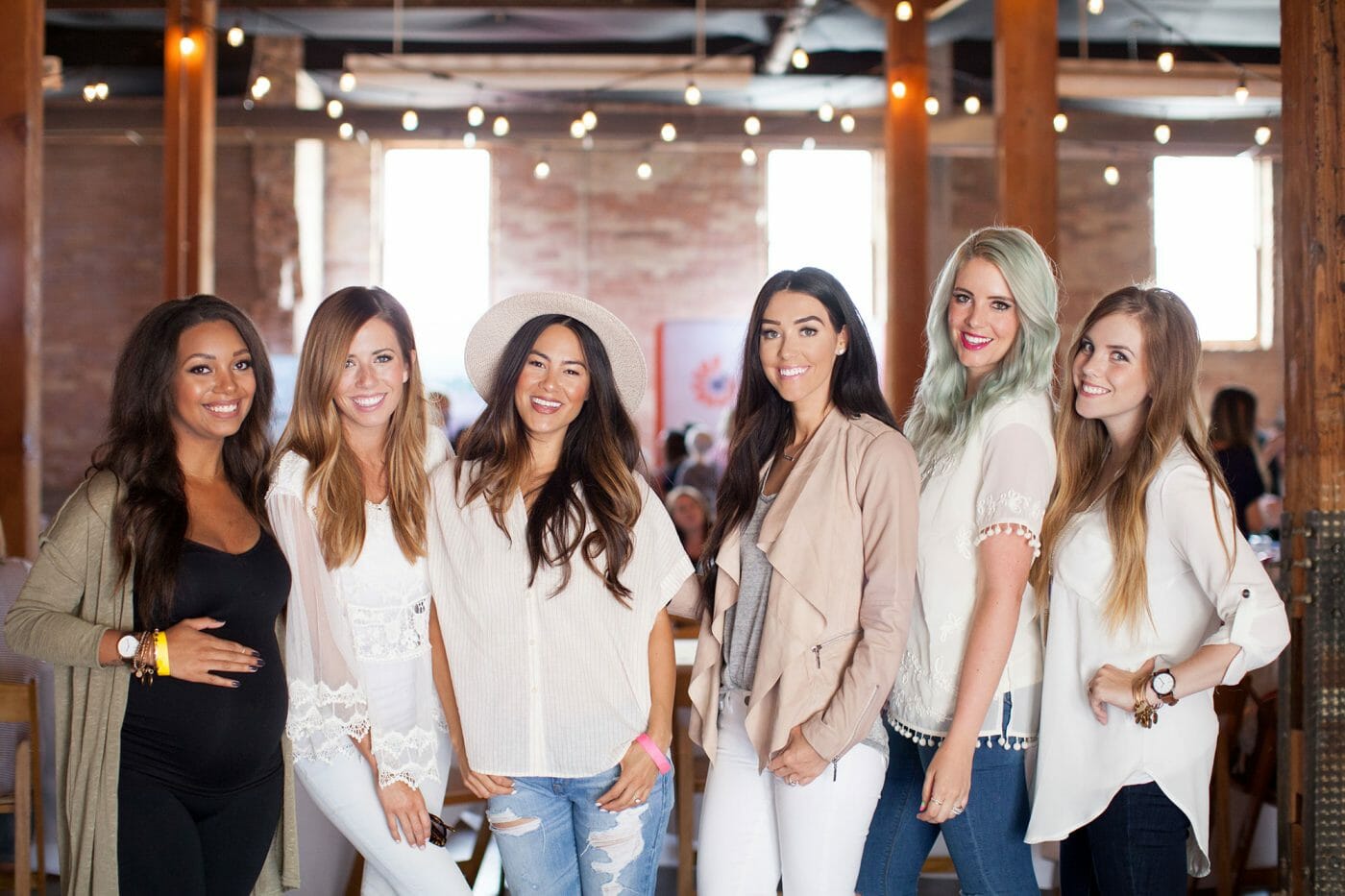 It’s a cruel joke that motherhood, when you are constantly surrounded by children, can be very lonely! This can be especially true for breastfeeding mothers when their families or friends don’t know how to support their choice to breastfeed. I spoke with a mother, Kristin, about her experience as a first time mom. Here is what she had to say:

When I had my first baby, I didn’t have any friends who had breastfed before and didn’t really have any support aside from my husband, who wasn’t exactly knowledgeable about breastfeeding! My son and I were lucky enough to meet our breastfeeding goals, but if I had taken a breastfeeding class prenatally, I might have avoided some rough experiences and spent less time Googling and questioning! I might also have made some friends.

One of the benefits of attending a breastfeeding class is that you get to meet other moms! We encourage moms to trade contact information or social media handles to help bridge that loneliness gap that can come during pregnancy and once baby arrives.

I spoke with Kristin about finding a support network:

Though I didn’t have a great breastfeeding support network when I had my first baby, I learned soon after my second baby was born that I needed other moms in my life who had similar goals as me or who would support me even if our choices were different. So, at the suggestion of an acquaintance, I attended my first La Leche League meeting! The women at LLL were very kind, knowledgeable, and supportive, even when I burst into tears while introducing myself. In retrospect, attending a meeting with two kids by myself at 2 weeks postpartum may have been a little ambitious!

LLL is a non-profit organization with the sole goal of breastfeeding support. The Leaders are mothers who have breastfed just like you and they help moms know what is normal and what is not. While they aren’t lactation consultants, they can they refer you to an IBCLC for more detailed, personalized help as needed. After attending LLL for a while, Kristin decided to become a Leader herself, and then later decided that she wanted to further help mothers and began the process to become an IBCLC.

If you feel lonely in your role as a mother– you are not alone! Hop on to our Instagram page and find support and community! Motherhood is hard, but you don’t have to endure it by yourself! How have you found friends and others that support you in your breastfeeding and parenting goals? Share in the comments.

Lindsey Shipley, RN, IBCLC is a mom of 2, Registered Nurse, Childbirth Educator and Board Certified Lactation Coach. She owns Lactation Link, a private practice offering breastfeeding support through her classes, website, and online support forum. Lindsey’s goal is to empower women through education to reach their goals, whatever they may be.

5 Ways to Stay Active While Breastfeeding

10 Must-Follow Tips for Disneyland with Babies